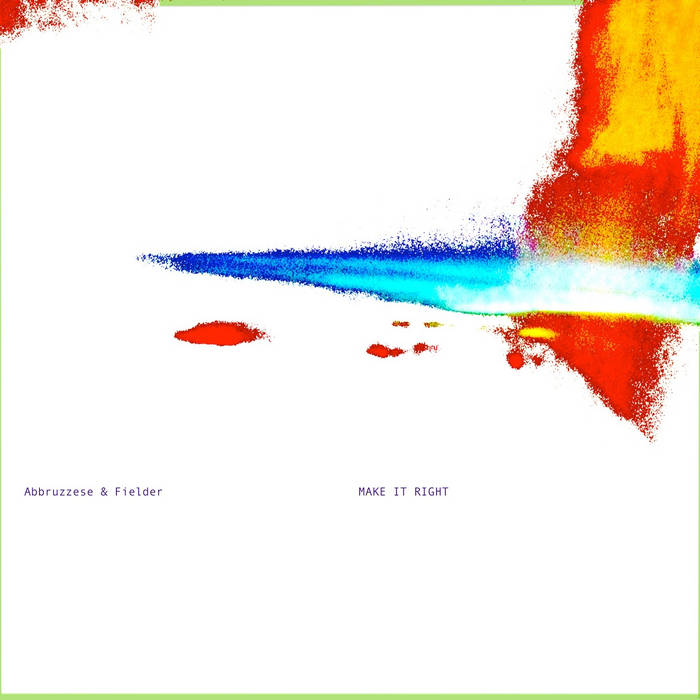 Jeff Fielder & I would on many occasions enjoy the benefits of having a million dollars worth of gear at our disposal. (Dave's Recording studio & RV Park as it was once labelled by the HABMX fellows.) It was an old steakhouse restaurant that I leased and I hired my good pals Rick & Paul and we proceeded to build a fantasy land of sound-proofedness. Then I filled it full of some of the most amazing recording equipment and instruments my money could by, and set about learning.
Jeff and his bandmates were there at the start and always happy to get a groove going. Many musical nights. Such a blessing.

Jeff and I would often just create something or another. This song started with me having an idea on my nylon string guitar. Jeff played around with it too. Then he had to split and I came up with another part...then another, and so on. Finally Jeff returned and I had a pretty good grasp on what it had become. Jeff put down some great heartfelt scratch vocals that I tweaked a little on...he played some cigarette lighter slide... and bass. Then I hit the drums.
When I was mixing it, I put in strings. Jeff hated 'em...but they are still there if you listen hard! Enjoy!